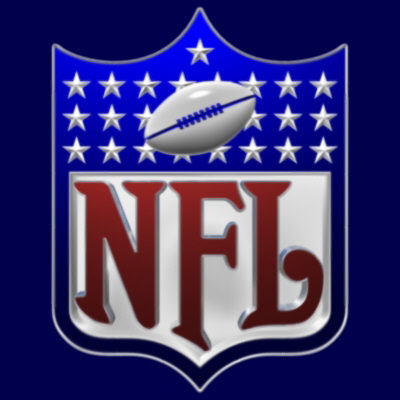 The proceeds from the event will benefit the non-profit Youth Recreation Association of Palm Beach County and its athletic programming across the County.

The relationship that Youth Recreation Association has with NFL stars, past and present, is legendary and nearly 50 years in the making. Youth Recreation Association Athletic Director and Founder Dan Calloway began the organization in 1965 while working with the Riviera Beach parks department, meeting young athletes who had the skills and drive to go all the way, but no money to help make it possible.

Mr. Calloway began a fundraising effort that helped Lemar Parrish make it to Lincoln University for example and Anthony Carter to University of Michigan and that continues unabated. Now, Calloway helps his former recruits to help others.

Mr. Calloway said, “Athletes in the past should have done more for the kids in their community as it relates to teaching the young kids respect and the fundamentals of life as well as self discipline as a means of helping produce productive citizens”.

A star-studded football camp for young players aged 8 to 18, from 8 a.m. to 4 p.m. on Saturday, June 14 at Cardinal Newman High School’s football field. Mr. Elam is a graduate of the school. The camp is free and open to the public and will feature mentoring, training and coaching by NFL giants including Anthony Carter, Lemar Parrish and Ottis Anderson.

On June 15, the Youth Recreation Association will host a golf tournament at Abacoa Golf Club in Jupiter. The day starts with lunch at noon followed by a scramble at 1 p.m. Participation is limited to 30 teams; cost is $200 per person or $800 per four-member team.

(NFL logo is a Trademark of the National Football League).

Content copyright © 2021 Metro Desk Media, LLC. All Rights Reserved. We vigorously protect our intellectual property and journalistic product. Broadcast stations must credit BocaNewsNow.com on air. Print must refer to BocaNewsNow.com. Online must link to BocaNewsNow.com. We have agreements with several organizations. Contact news (at) bocanewsnow.com.

BocaNewsNow.com is the leading source of news, information and traffic and weather in South Palm Beach County. We are independent. We believe in real journalism. Read our policies through the menu above.