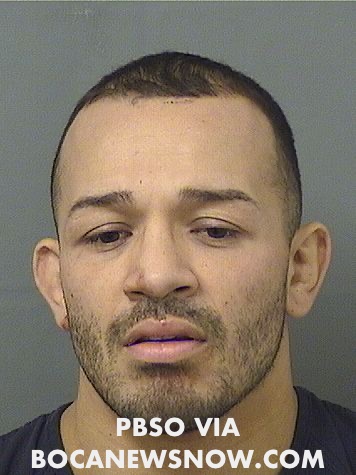 Now Charged With Two Counts Of Attempted Murder BOYNTON BEACH, FL (BocaNewsNow.com) — It turns out the man who police say admitted to stabbing both of his sisters — leaving them for dead — is a UFC Fighter. Irwing Rivera, as we reported yesterday, allegedly attempted to kill both of his sisters in his Boynton […]